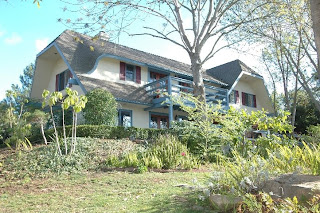 Clay Dyer - The Most Inspirational Fisherman Ever

Today Terri and I had what we thought was a bad day. We were sued in small claims court... by an ex Grove Manager. He lied to us... lied about us... and did work that we specifically told him not to do. Difficult Decision for a Judge... one person's work against another... and all we had as evidence was notes in a file... and the Truth. We lost from our point of view... Had to pay $500 of the $1445 he was seeking... but... I came home to this video in my inbox... from a prior client and friend that lost $50,000 in a foreclosed second deed of trust today... and took time to send this to me. My God... it is incredible how much love and support there is out there... we had a wonderful day.

Hey it's 2008... why shouldn't online marketing be able to be text messaged.. :-) Here's a spectacular Buy in North San Diego County... the proof positive that now is the time to buy....

read more | digg story
Posted by Unknown at 2:46 PM No comments: Links to this post

Facebook vs. LinkedIn: Which is better for business?
We test two top social networking sites with six business problems
By Preston Gralla and Jake Widman

March 4, 2008 (Computerworld) Social networking is no longer the Next Big Thing; it's now as much part of our Web experience as search engines. Previously considered the province of kids who wanted to keep up with class gossip, social networking services are being co-opted by grownups who are examining ways to use them both within and outside of their places of employment.

Read the entire article
Posted by Unknown at 1:40 PM No comments: Links to this post

Now is the time to buy in San Diego 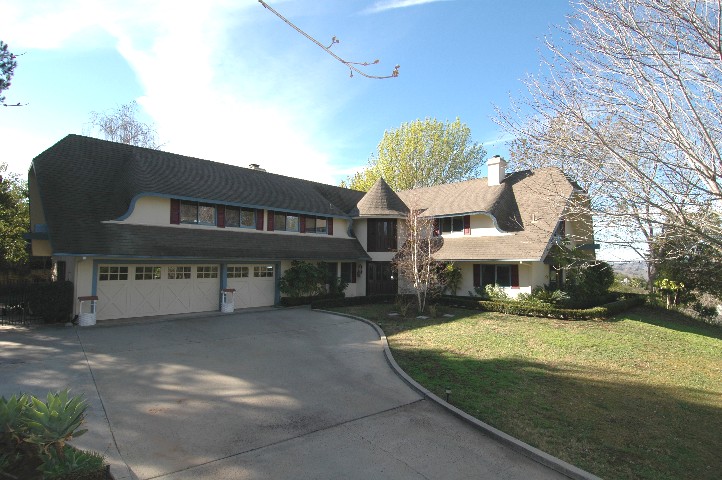 If you were to buy this spectacular 1 Acre view lot today... and duplicate this home... you could not do so for less than $2,000,000. This home is the type of home that might only be available once in many decades. Here is the "Perfect Storm" for this seller... and the "Perfect Opportunity" for some lucky buyer...

Call us today for a showing 760-639-4663 or see it now... online with MultipleVirtual tours at San Diego Home for Sale
Posted by Unknown at 8:19 AM No comments: Links to this post

This will rock you socks... WOW

Posted by Unknown at 8:31 AM No comments: Links to this post 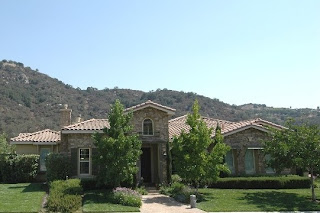 Steal this now… at less than replacement cost! Single Story, North San Diego County Golf Course Community, .38 Acre Flat Useable Fenced Corner Lot, Quiet, Private, Serene, Perfect Former Model Home. Offered fully furnished, at a fraction of replacement cost! Over $250,000 in upgrades! Decorator designed and furnished, it’s stunning, bright and cheerful. Every possible amenity! The Location of dreams in Valley Center home to “Woods Valley Golf Club” in world renowned “Weather Paradise” North San Diego County! Professionally landscaped and designed for low maintenance. What a floor plan, 3,833 feet of elegance with four bedrooms, an office, a pool hall or game room and the great room of dreams. The massive master wing with patio and garden access has a fireside retreat, elegant bath suite and huge walk in closet. The home flows around a central courtyard where you will enjoy sitting fireside year round. French doors flow from this heart to the great room, kitchen, formal dining room, formal living room and out to the lushly planted gardens. This is an incredible home and opportunity. You can golf in your own community or at hundreds of other courses within a short drive. San Diego County is 7th in the U.S. for number of golf courses. Zoned for privacy and designed for entertaining the home enjoys French doors to nature and gardens from almost every room. On one of Gated Woods Valley’s most dominant corner lots… the home shows elegant curb appeal with the garages, four of them, tucked out of sight around the corner.
Seller will entertain offers in a range of $850,000 to $949,876 Click Here to see this Valley Center Home for Sale Online with Multiple Virtual tours... or call now for an appointment to view.. 760-639-4663
Posted by Unknown at 11:30 AM No comments: Links to this post

CNN Confirms... Now is the Best time to buy

NEW YORK (CNNMoney.com) -- It may be the best time to buy a house in more than four years.

Home prices have dropped so quickly and so far that valuations - the difference between what a home should cost and its actual price - are the lowest they've been since 2004, according to a report.

Click here to read the entire article
Posted by Unknown at 7:39 AM No comments: Links to this post